Reedy Creek Nursery is a commercial propagating nursery, owned and run by Triscilla Holborow who a traditional owner from the Pilbara Western Australia and Kelly Grady. Reedy Creek is 20km south of Kingston. Bushlolly is promoting the Australian native food industry by developing the native food industry and supporting a network of production sites within traditional Aboriginal communities. The cultivation of Australian native food provided indigenous Australians with jobs and training in horticulture and the food industry. The project also acknowledges the intellectual property and cultural ownership of the traditional uses of bush foods. Bushlolly’s aim was to create an identifiable Australian cuisine that not only Australia could be proud of but would be generational for indigenous people and bring pride to their traditions. 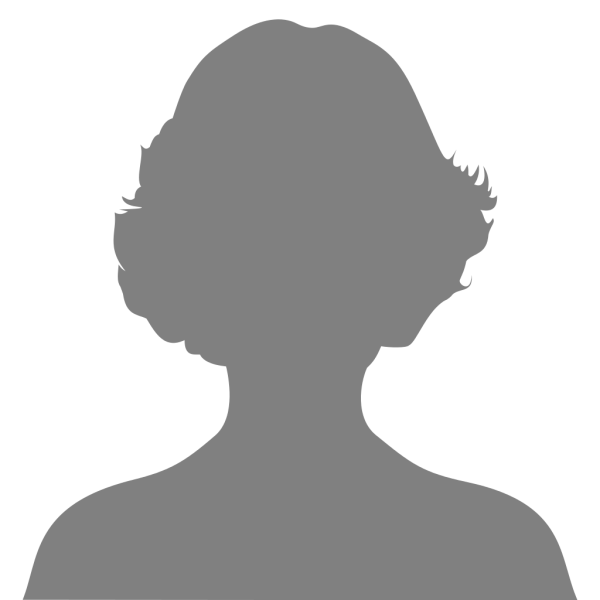 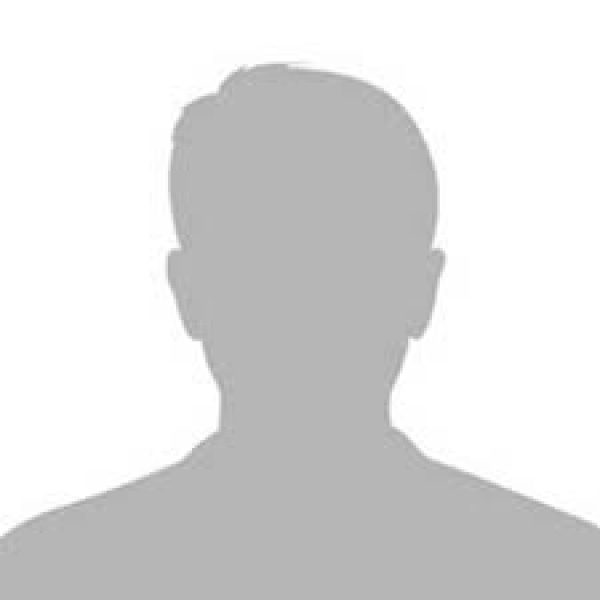 Unique decor was great. Quick lunch, had the fish, really nice. Very busy for lunch. Lots of people coming and taking take away. Would highly recommen
- Lunch with family

Delicious loved the menu. The art was cool. And you can purchase. Best Chai Latte. The breakfast with the lot was good value.
- Brunch

A brilliant place to have a coffee or more and catch up with friends. They bake their own cakes, the coffee cups are big and inviting and décor of Au
- What can I say but “Great”

The food and different range of selections was fantastic. Cakes looked lovely and tasted fantastic. Their coffees are tasty and delicious. They go out
- Excellent selection of food for Christmas party